This design rendering shows a view of Conant Street going south from Dudley Street. Creating a business district that encourages walkability with enhanced landscaping, decorative lighting and slower traffic as main components of the proposed plan.

Why is the Project Important? 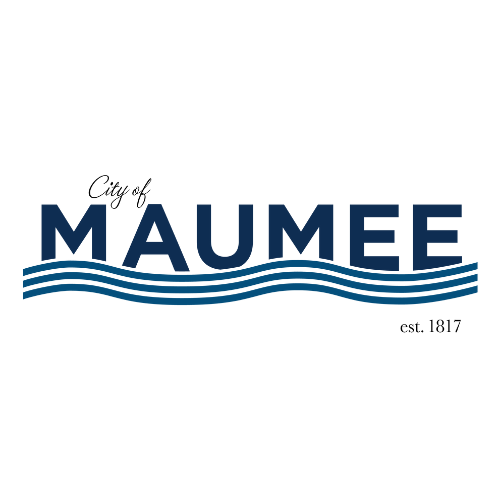 Is the sport of football and the process of rebuilding a city the same?

Unfortunately, they are not. While we think about both as finite activities for the simple fact that football has a time limit where the highest score determines who wins and city-building as a sum of specific projects with start and end dates, they are in fact, very different.

Let us first consider how the game of football would change if it were infinitely played. Might the strategy of the coach and every single player change from quick, score-based strategies in an effort to win in the time limit afforded, to a tactic based on survival or outpacing their opponent, essentially rewarding individuals for their stamina rather than interdependence of those individual efforts toward the goal of scoring?

City rebuilding, in fact, actually relies on this infinite interdependence of clear vision, mutual effort, limitless cooperation and hard work. As citizens, we can no longer assume that fixing a predicament or even a single problem has an end point like a game. We can also no longer judge our success in terms of the start, construction and completion of specific projects.

As the author and President of Strong Towns, a book and an organization that advocates restructuring cities, Charles Marohn suggests that human beings start to imagine cities as the complex adaptive human habitats they are, rather than complicated machines that are unable to adapt to or change direction based on the stressors they experience. For example, we see our predicament of traffic congestion on Conant Street as caused by one or two simple variables, rather than a myriad of interrelated, interdependent variables in a complex system. We, as human beings, see the problems we face as “simple and obvious” only because we sometimes lack a broader understanding of the world around us in terms of quick, easy solutions, but there is rarely, if ever, a quick fix.

Take the Maumee Uptown project currently in design and the preceding traffic data collection efforts. Some question the current approach, so it may be helpful to consider alternatives. Assume for a moment that instead of changes to restrict traffic speed, specific changes were made to accommodate more traffic on Conant Street. How would this look? Should each lane’s width and the number of those lanes be expanded so that traffic could move more quickly though uptown Maumee? Perhaps the number of traffic signals should be reduced to eliminate the stop and go of vehicles, or maybe the green light cycles should be longer to facilitate a smoother flow of traffic. In an effort to become the ideal I- 475 bypass, and induce more traffic demand, should a row of historic uptown Maumee buildings be removed to add additional lanes?

Perhaps instead of focusing on that scenario, attention can be shifted to creating and sustaining a thriving community. Imagine an inviting environment – both in our Uptown district and in the community at large – that emphasizes desirable, meaningful spaces where people want to settle, spend time and live long term. This can be accomplished through a new vision that embraces the belief that Maumee is not an easy pass-through city, but instead, a destination city worth arriving at.

Support for the Project 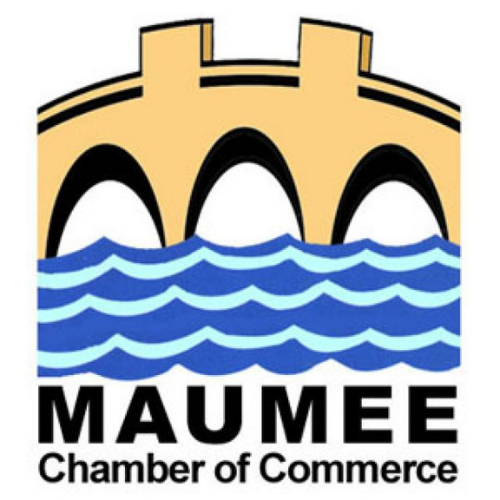 Please accept this letter on behalf of the members and the board of directors of the Maumee Chamber of Commerce to convey our full support of the revitalization plan for the uptown district.

Our members and our board have had the opportunity on several occasions to hear the merits of the Conant Street road diet and the masterplan for sustaining and reviving the heart of our city. We strongly support the efforts of the mayor, city administrator and the city staff to move forward and adopt this new traffic pattern.

The mission of the chamber is to promote cooperation among businesses and to foster a quality environment for the citizens of Maumee. We believe this new plan embodies our mission, will improve quality of life and create opportunity for growth and prosperity for businesses. We embrace the concepts of purposely planned parking versus parking lots, safe walkable sidewalks, calmed traffic with less trucks and more public gathering spaces. We look forward to aesthetic changes uptown, such as lighting, landscaping, arches over Conant Street and a cohesive atmosphere for the businesses, including a designated outdoor refreshment area.

We believe that by fostering an opportunity for residents and visitors to stop, shop, stay and eat, this masterplan will make a difference to businesses looking to move or relocate to Maumee. We stand behind the road diet as the impetus to change.

The Maumee Chamber of Commerce believes this administration cares about the quality of life of its residents and business owners and is choosing to invest in the future of this community. 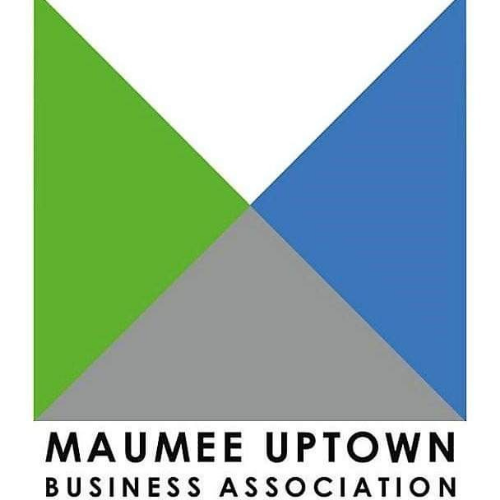 The Maumee Uptown Business Association (MUBA) fully supports the uptown Maumee revitalization efforts put forth by Maumee city administrator Patrick Burtch, Maumee Mayor Richard Carr and members of the Maumee City Council. The type of changes that have been proposed will support business growth and enhance the quality of life in the uptown district. The city’s responsiveness to this effort is truly commendable.

Previously, MUBA expressed support for the three-lane trial, or road diet, on Conant Street as a precursor to a larger, more comprehensive plan for the entire uptown area. MUBA applauds the city for moving forward with the road diet and fully supports implementing it on a permanent basis. The new traffic configuration has allowed additional customer parking on Conant Street, which is very beneficial for those served by local businesses. The added safety on the sidewalks will enhance future outdoor dining and shopping as well as the overall experience for our customer base. For these reasons, MUBA fully supports the new street configuration as a more effective and forward-thinking way to serve both the business community and the residents of Maumee.

The process of change, however, does not happen without significant challenges. It is our organization’s belief that the advantages experienced thus far outweigh any negative implications from the changes that have already been made and will be made in the future.

The comprehensive plan is very exciting for the business community. The uptown district is sure to become a thriving destination spot with the proposed public gathering areas, over 200 additional on-street parking spaces, updated landscaping, decorative lighting and an outdoor refreshment area. MUBA is confident that these changes, coupled with the proposed safety and enhancement plan along the Anthony Wayne corridor, will create a more connected and cohesive community for the citizens and business owners in the city of Maumee.

MUBA is dedicated to continued growth in the uptown district and looks forward to working collectively with city leaders and other supporters to ensure its long-term success for the betterment of all those who live and work in Maumee.